by Hannah Currie
/
15 Views
No Comments 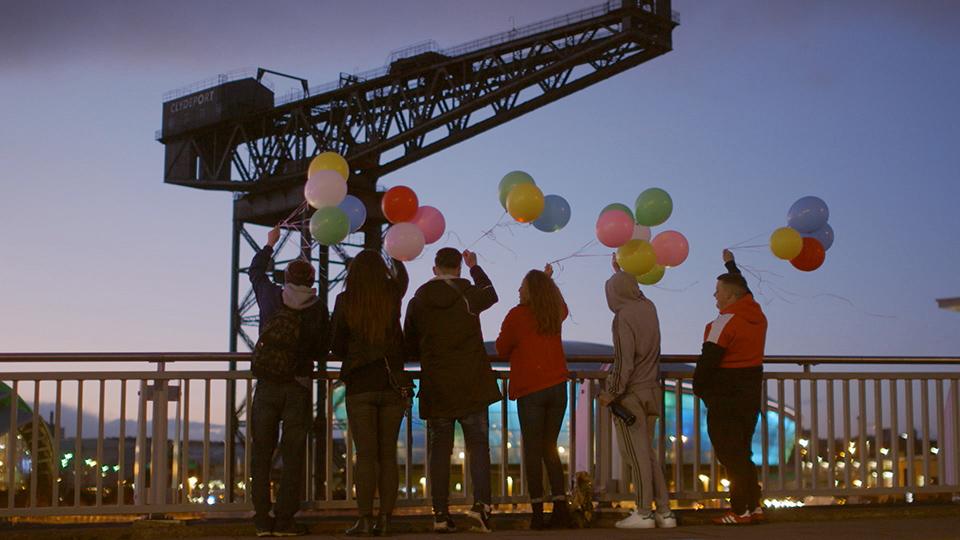 Awards / Documentary / Press / We are all here

A documentary made by a Goldsmiths, University of London student about mental health and the Glasgow hip-hop scene has been shortlisted for a raft of major film prizes.

Producer and Director Hannah Currie’s We Are All Here is one of three finalists for a BAFTA Student Film Award (Documentary), selected from hundreds of projects submitted from 38 countries.

Hannah has also reached the final of this year’s Royal Television Society Student Television Awards (Postgraduate Factual), along with another Goldsmiths student film, Pre-Occupation, in the Comedy and Entertainment category.

Earlier this year Hannah won a prize for student journalism at the Mind Media Awards, and received the award for best Short Documentary at the Scottish Mental Health Arts Festival International Film Awards in Glasgow.

We Are All Here follows Glasgow’s hip-hop community as it comes together to talk about mental health issues and challenge stigma following the 2017 suicide of much-loved 21-year-old Calum Barnes, a rapper known as Lumo. As family and friends struggle to make sense of Calum’s death, they uncover hidden clues in the lyrics and video diaries he left behind.

Hannah Currie completed her MA Filmmaking (Screen Documentary) in the Department of Media, Communications and Cultural Studies at Goldsmiths in 2018. We Are All Here was made as her graduation film, and has since been adapted and extended to form her BBC documentary Lumo, Too Young To Die.

She is a DJ, music promotor and documentary maker and for the past decade has volunteered or worked for a variety of causes in Scotland related to mental health and live music. Hannah has worked as a journalist for The Scottish Sun, The Herald and Sunday Herald, and since 2011 has run live music events and club nights across Glasgow and London called MILK.

Winners of the RTS Student Television Awards will be announced on Friday 28 June at the BFI Southbank, London. The BAFTA Student Film Awards ceremony takes place at The Broad Stage, Santa Monica, on Tuesday 9 July.

Previous
Hannah Currie Q&A: ‘I really believe the arts can turn the tide of stigma’
Next
Podcast: You Call That Radio 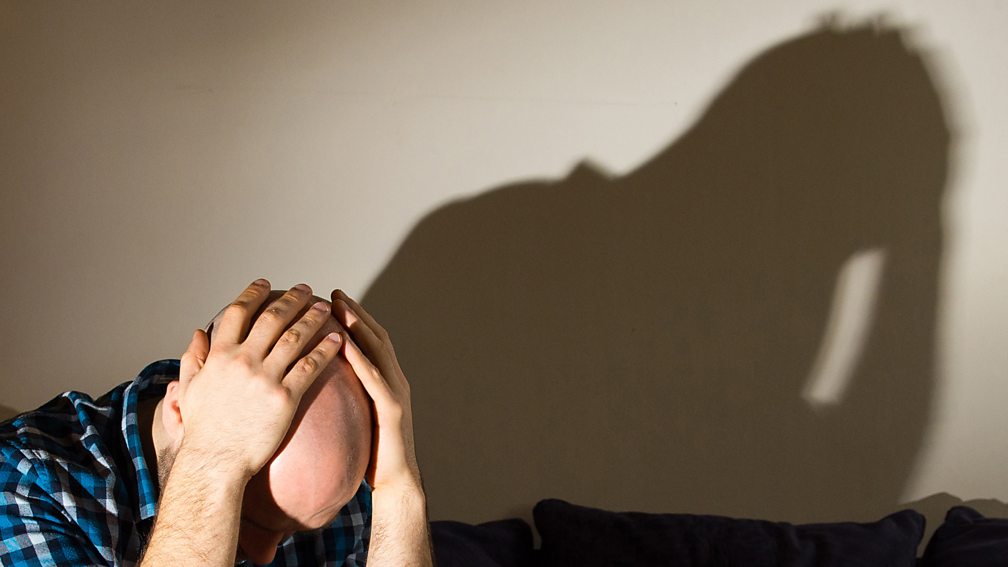 Documentary / We are all here 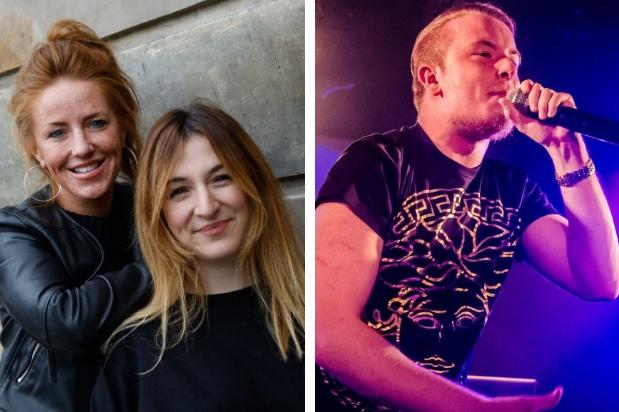 Documentary / mental health / Press / We are all here 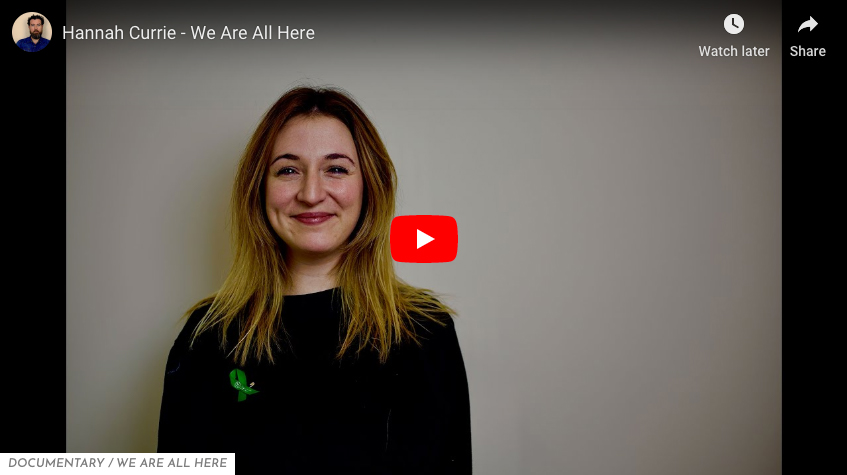 Documentary / mental health / MHF Live / Podcast / We are all here 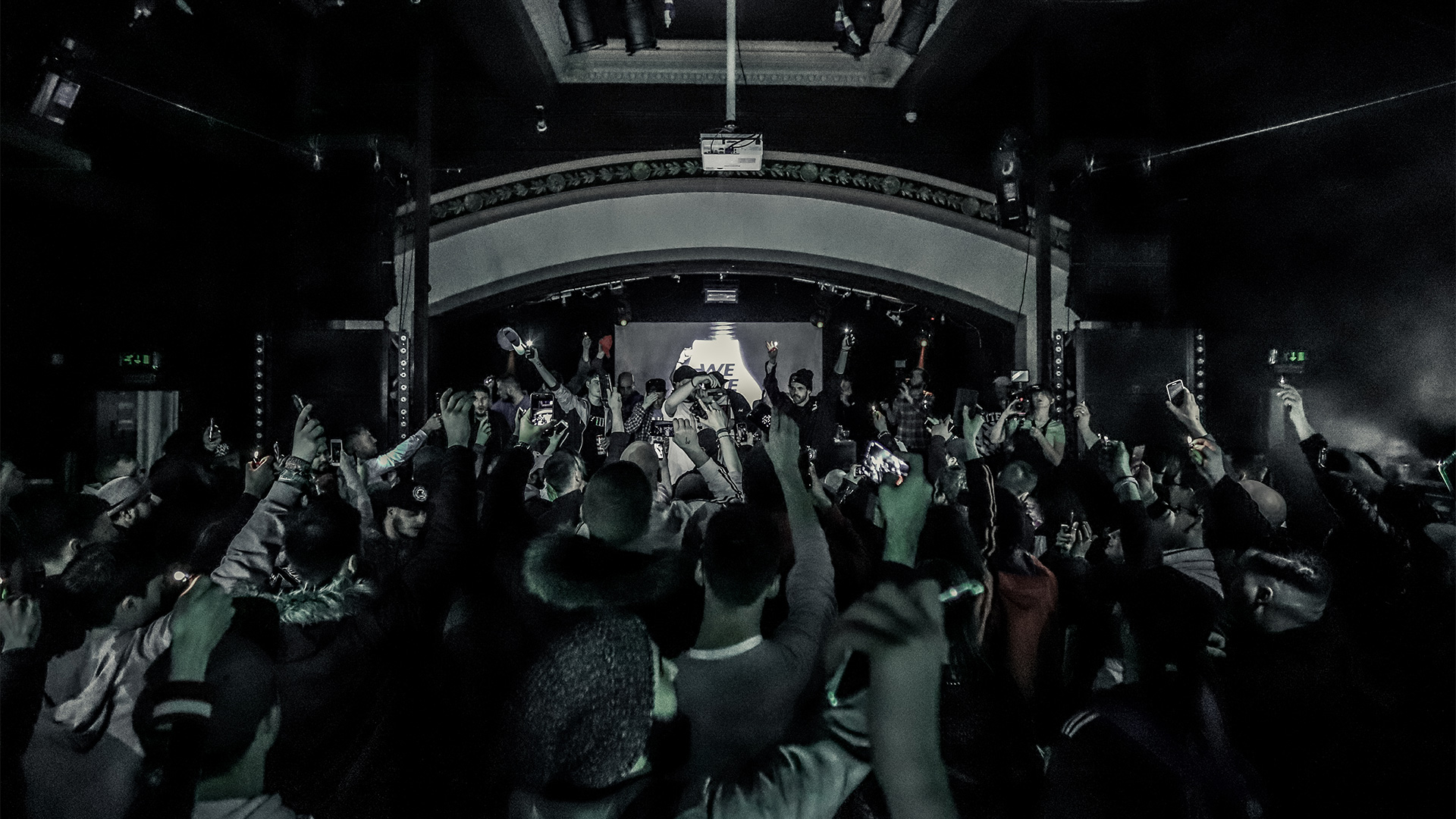 Blog / Documentary / mental health / We are all here

Mind: The making of my award-winning documentary